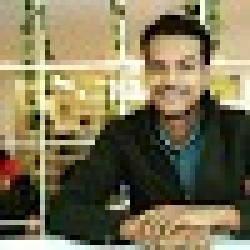 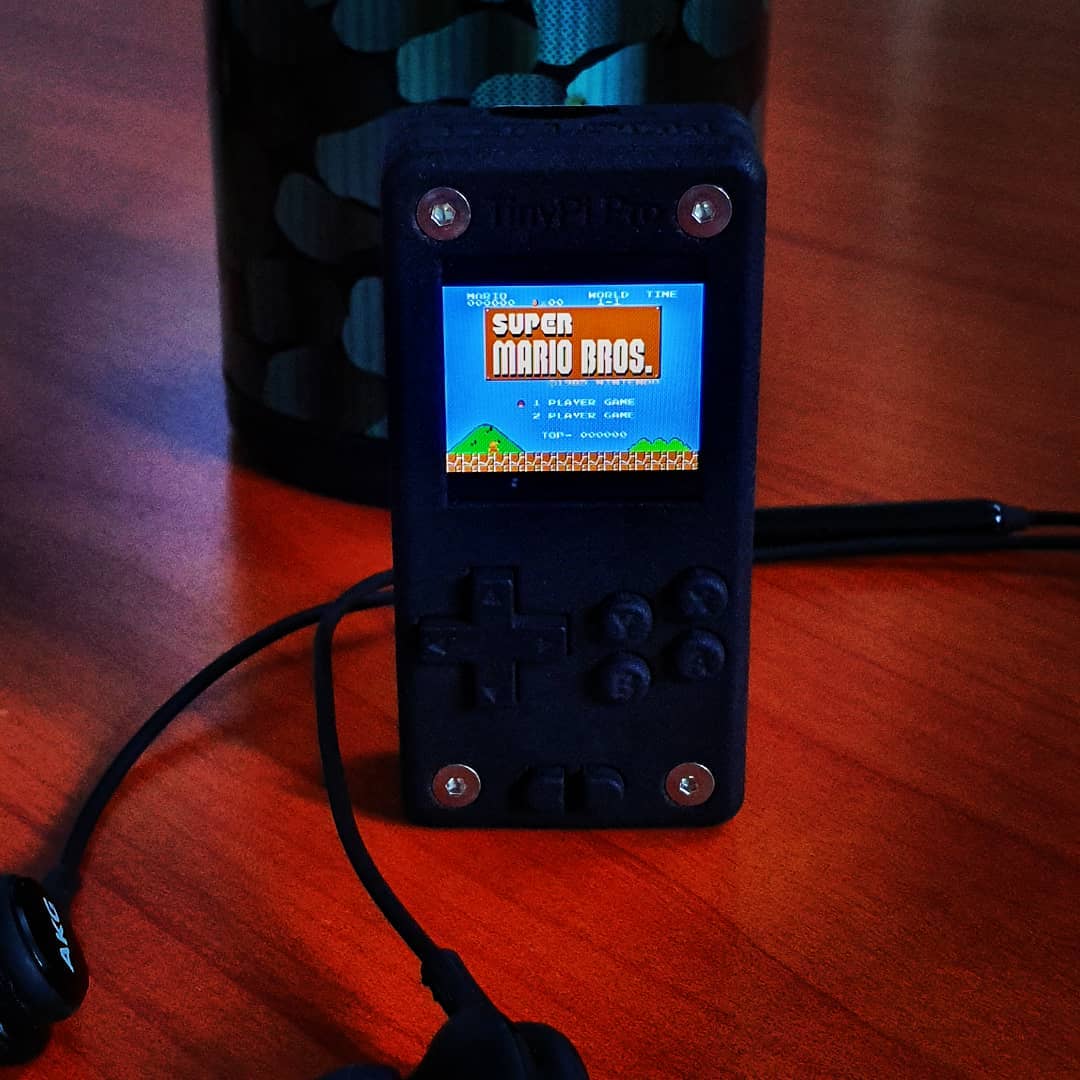 TinyPi pro is one of the smallest Raspberry Pi based gaming devices that I have seen to date. So small that when the kit arrived and I opened the package, I was wondering if I can play on this thing? To my surprise it does, and it does that brilliantly.

Pi0cket or otherwise known as moosepr is the creator of this awesome little device. It all started as a hobby project, a passion to build something really small. And he managed to create the very first version of TinyPi 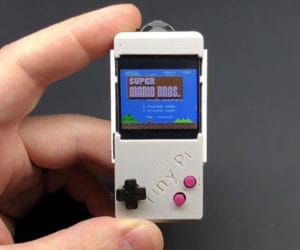 There were certain issues with this version such as low-resolution display, fewer control buttons to play and partial 3D case, which was not able to fully enclose the components. Being a hobbyist, he started on the next version.

The new version i.e., TinyPi pro addresses all those issues and provided much more. The best part…

IT DOES NOT REQUIRE SOLDERING AT ALL

Okay, much reading and praising. Let’s dive into quick looks and build this device. 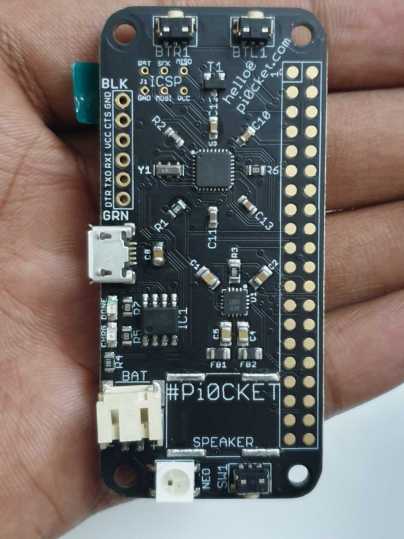 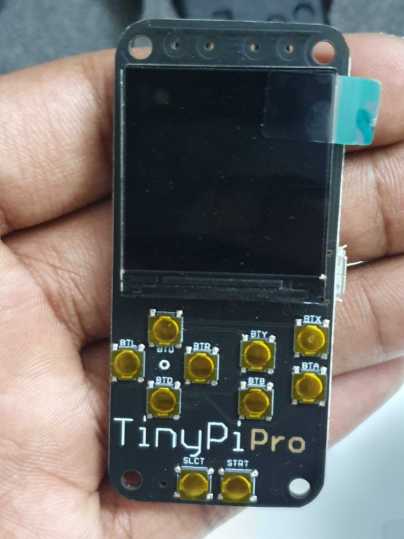 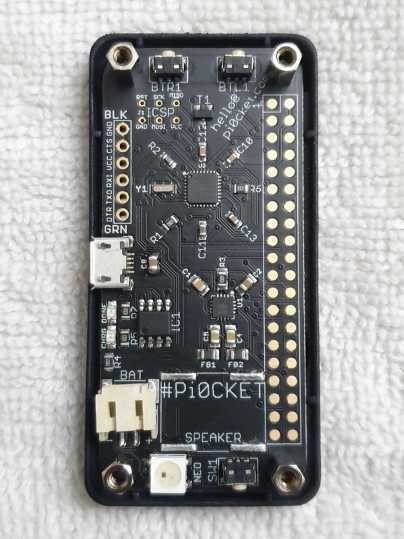 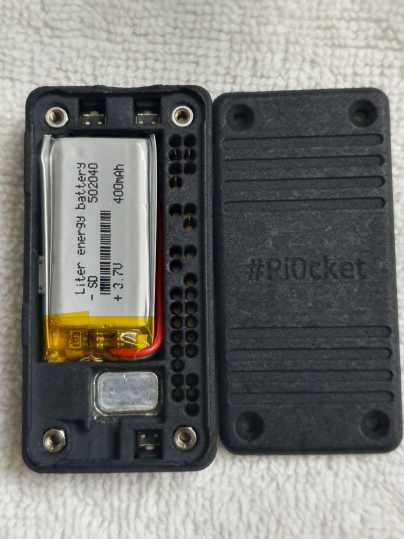 There’s an awesome video created by wermy about this device, take a look

After using this device for about 2 weeks, I am really satisfied with the overall performance and portability. Being such a tiny device, you may feel difficulty if you have big hands but you can manage to play. Trust me, I am nitpicking here. You can’t expect much with a device with such a small form factor, but it would be nice to have a headphone jack or hardware volume control buttons.

During the build, fitting the Raspberry Pi with pogo pins may become difficult, but try a few times with patience and it will work.

Thank you pi0cket for this device